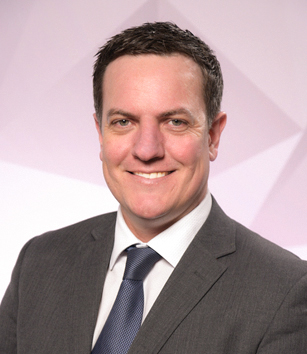 This paper assesses the potential consequences and associated risk levels for a major explosion following catastrophic failure of an hypothetical hydrogen-containing plant operating at elevated temperature and pressure. The plant is mooted as being located in an industrial area but with residential areas nearby. It considers the importance of fully open-air construction of such plants, of sufficient separation from surrounding communities and of free vertical discharge from pressure relief  evices.

It poses the question that the authorities in Australia may have got it wrong in not designating large hydrogen gas users as major hazard facilities with all that this entails. With the aid of a series of cartoons the paper brings us back from predictive mathematics to reality by indicating that common sense can be better at preventing accidents than even the best quantified risk assessment - do the risk assessment but do not rely upon it blindly. The paper concludes that an explosion of sufficient size to seriously embarrass or even close-down a major hydrogen gas using facility is possible. Likelihood of this is capable of being reduced to a negligible level by good design and by conducting a detailed risk assessment ahead of acceptance of the design. The magnitude of an explosion should such a large leak occur would also be reduced by the buoyancy effect of hydrogen, provided that the plant is constructed in the open air. The base level of individual risk associated with catastrophic failure of the hydrogen-containing facility is established as 189.2 x 10-6/person/year. This level of risk would be unacceptable if the 50% mortality distance extended into the community surrounding such a facility. The true level of individual risk associated with the same catastrophic failure but considering all of the mitigation measures inherent in the facility, is 1.78 x 10-84/person/year. The latter ‘risk’ level is purely theoretical and shows that the failure modelled is essentially impossible. It measures the event frequency per unit of time akin to the Googolplex (10100) and to the purported number of particles in the universe (1080). Risk levels have numerical meaning only if they are measured in units of powers of ten ranging from 0 to minus 10 or so and are effectively irrelevant once shown to be less than the prevailing criteria. Click here to read more