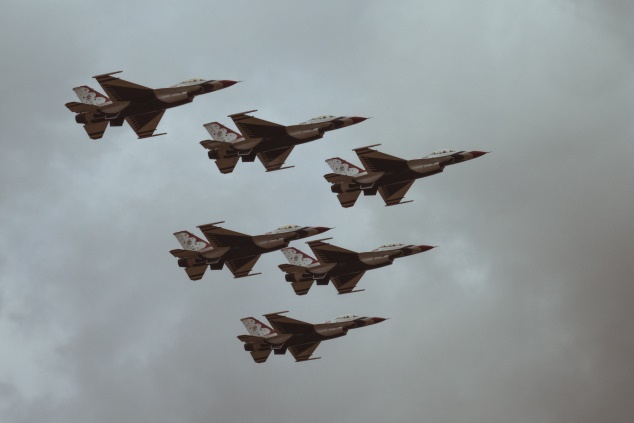 On the 19th February 1942, shortly before 10AM, Japanese planes attacked the small town of Darwin, bombing an oil depot, hospital, and other infrastructure. A second raid, about an hour and half later, dessimated the RAAF base. Over the course of the two raids, over 200 people were killed, with double those numbers wounded1.

Only a small number of our population remember the attack. Many hold a vague awareness only due to history lessons in school. Unfortunately, even greater numbers view the bombing, or war conflict in general, as relegated to the past. However, in contemporary times, any country still faces the threat of conflict. To pretend otherwise, or ignore it, is perilous.

The report, entitled Strong and Free? The Future Security of Australia’s North, recognises the need for northern Australia to become a forward operating base, which would strengthen our borders and protect our country in the event of a threat or attack.

The ASPI highlighted the need for a simulated defence response that will focus on shining the torch in the chasm between policy and actual assets. With military personnel numbers at an eleven-year low in Northern Territory, and the likelihood of reduced warning times in the event of a conflict, the Australian Defence Force (ADF) must increase both its munitions and personnel.

Dr John Coyne, the author of the ASPI report, notes that a forward operating base would place Australia’s defence infrastructure in a ‘state of readiness to support a range of defence contigencies with little advance warning2'.

The report is an important document for Australia’s resilience to defence and security. To access the report, please click here.