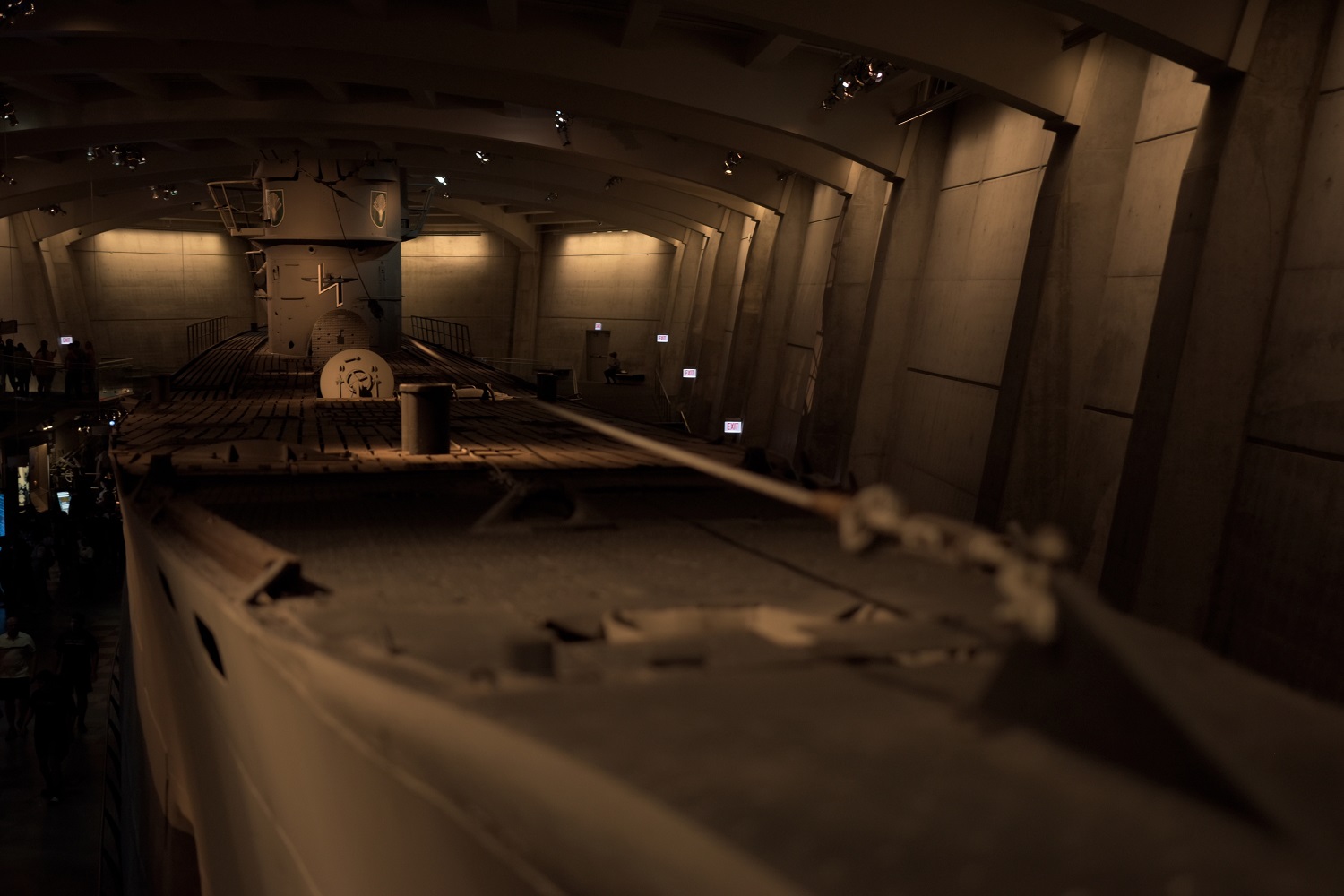 Great news for defence assets and Australian manufacturing recently, when two home-grown businesses were awarded contracts for the equipment designs on the Attack Class Submarine program.

The businesses will partner with international companies to deliver and sustain the Medium Capacity Press, High Capacity Press and Large Capacity Milling Machines (LCMM) required for the submarines. The two presses will shape the steel for the bulk head and hull of the assets. The LCMM is a multi-purpose cutting tool that will be used in a number of ways in relation to submarine’s hull1.

Australia’s Future Submarine Project is delivered through Naval Group Australia is the largest defence contract in the country. The Attack Class submarines are based on France’s Barracuda submarine, but with modifications to suit the Royal Australian Navy. It’s no quick-build, however, with an estimated decade-long program that will culminate in the delivery of twelve state-of-the-art, superior submarines designed to protect Australia and its surrounding seas for many more decades to come. The project is in good hands, with the knowledge and skill to not only build, but also maintain the assets passed down from Naval Group, based in France with a long history of shipbuilding.

This is a big win for two small Australian businesses, now caught up in history and forming part of our biggest defence project to date.

What are your thoughts on the Future Submarine Project? If you’re working in the defence sector we’d love to hear from you. Consider leaving a comment, or even emailing at communications@amcouncil.com.au.