Goals of the CoP

Key meeting places of the CoP

The Sydney, Peth, Melbourne, Brisbane, and Hobart chapters will each hold government CoP events annually. To enquire about these events, please email the respective chapter chair.
For those who subscribe, a monthly newsletter will be emailed, containing all government-sector news in the asset management sphere.
The Government Community of Practice forum Forum.

More to our parks than wide open space 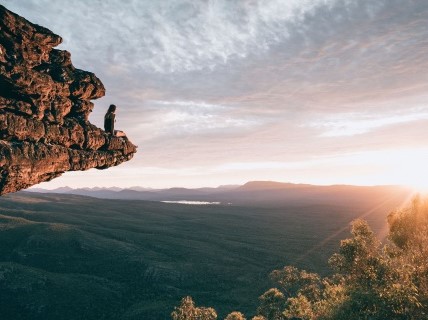 Lately, there’s been a squabble over how one of Parks Victoria’s assets is being managed. What happens when there’s a dispute over managing assets? Who tells who what to do?

The Australian Climbing Association Victoria (ACAV) has sought legal advice, seeking to overturn the ban. The ACAV states that the Andrews government has unfairly singled out climbers, accusing them of lighting fires illegally, stripping vegetation and causing erosion2 to the land. Lawyers acting on behalf of the ACAV state that the climbing prohibitions are ‘legally unreasonable and disproportionate to the supposed mischief to be addressed3.'

This legal stoush highlights some of the difficulties that lie in asset management. In some cases, certainly in private enterprise, it’s clear who owns the assets. But in the government sector, it’s not as distinct. For example, in this situation, there are voices who might argue the traditional owners of the land own the asset, while others acknowledge ownership as the elected government. But parks are public spaces, yet even others may state that the Grampians are owned by us all: tourists, Victorians, Australians, our indigenous people alike.

It cannot be overstated that careful management of our national parks, recreational spaces, and other public areas is a must. But as any asset manager would know, it is sometimes a fraught and difficult process.

Photo by Manuel Meurisse on Unsplash