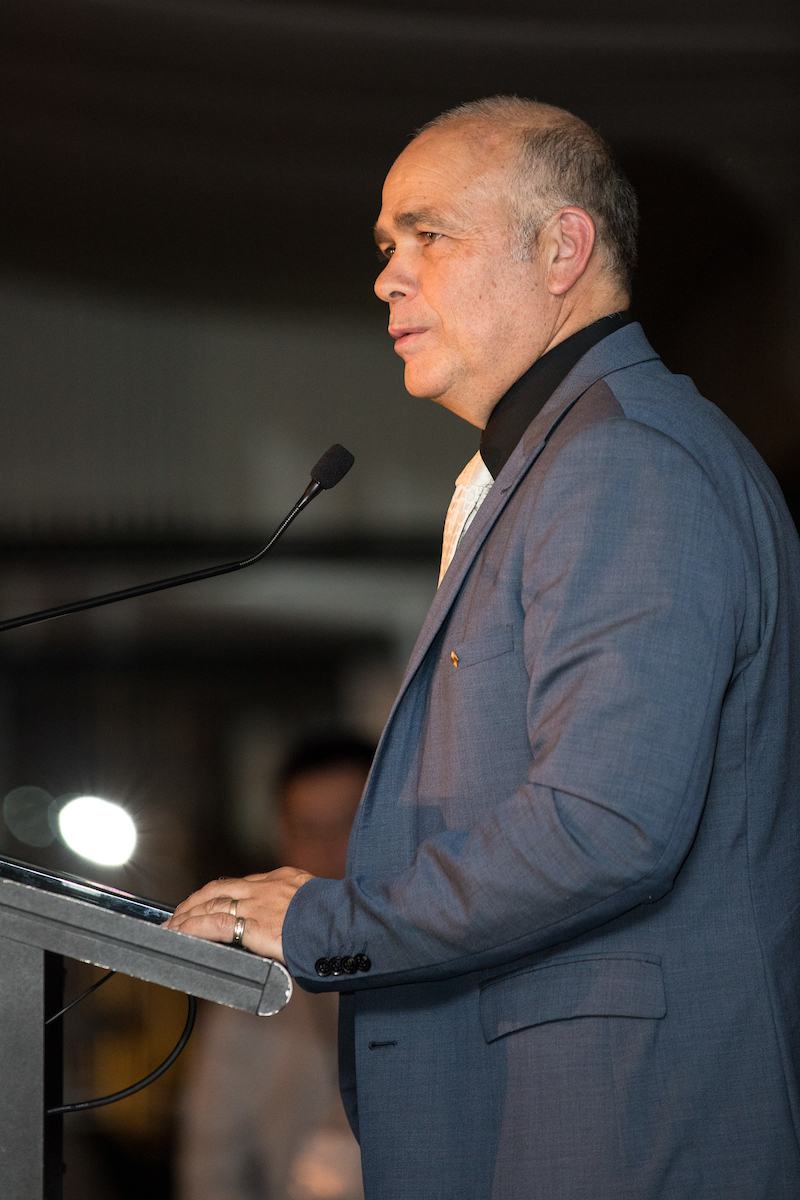 Long term Board Member John Hardwick stepped down from the Board at the 2017 AMCouncil AGM and was thanked for his service to the Board over many years.

Congratulations to Tom Carpenter who was elected through the membership as a Board member of AMCouncil at the AGM held 3rd April 2017.    Tom joins fellow Board members Toby Horstead, Mark Mackenzie, Dave Daines, Glenn Ingram, Achim Kruger, Ian Maxted and Danny Elia.