Brisbane takes off to tour the airport! 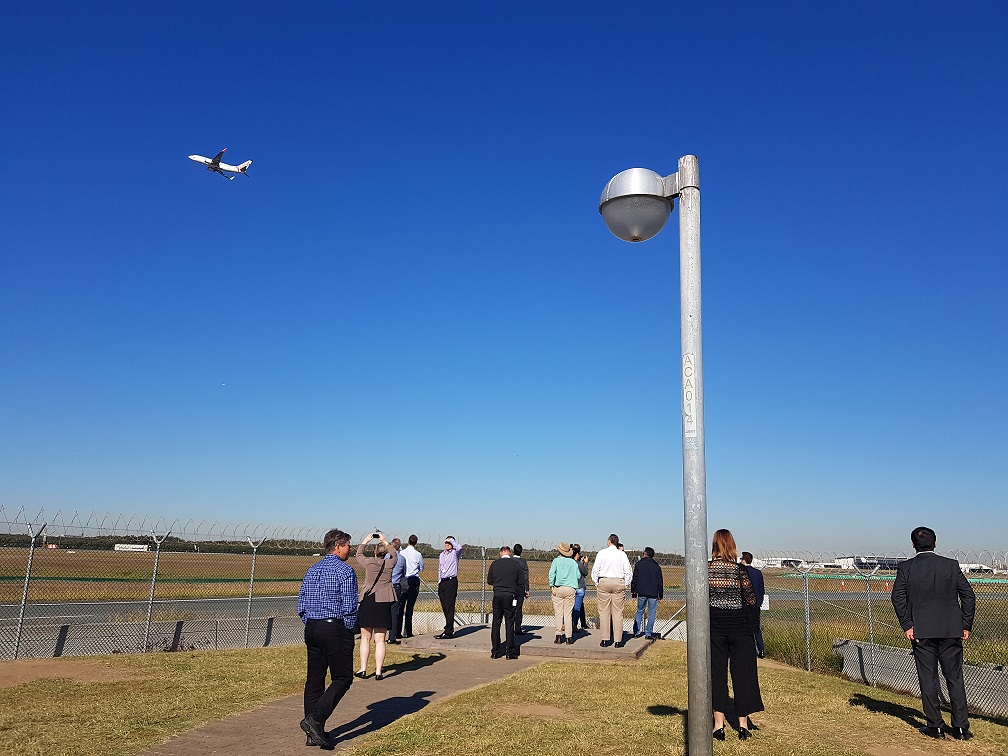 A successful site tour to Brisbane airport last Wednesday for the Brisbane Chapter! Thanks to Ken Chapman for facilitating the online register and Mark Jordan for joining the meet-and-greet of the participants, and both their support the entire period of the tour. Also, thanks to Ron Shuttlewood for organising the mini bus and Brisbane Airport community engagement advisor in advance, the transition went effortlessly. Great team work!

Some key points from the day: 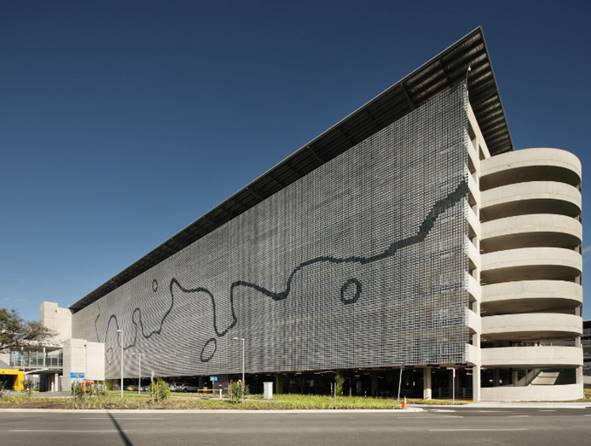