How a maintenance task captured the imagination of Victorians 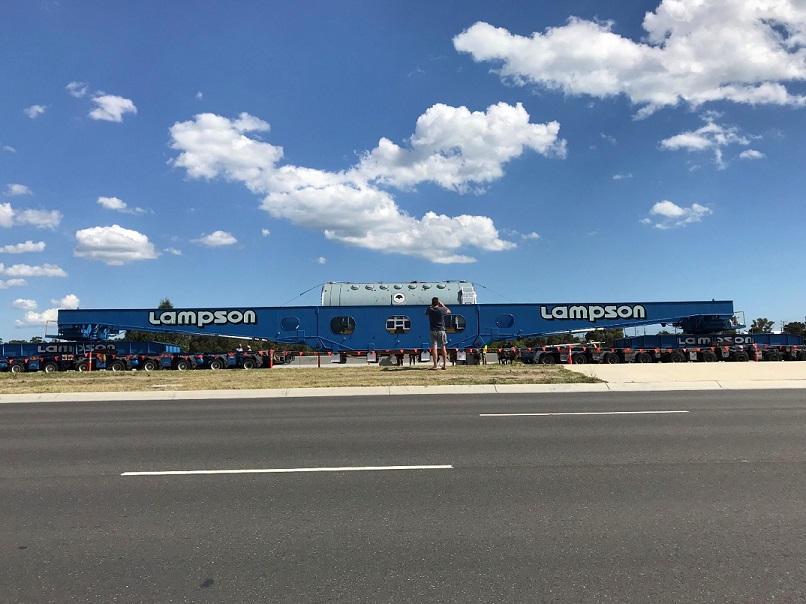 A heavy vehicle convoy as heavy as a jumbo jet has made a slow 200km long journey from the Latrobe Valley to the Port in Melbourne. Carrying a spare generator from the Loy Yang Power Station to a ship in port at Melbourne (where it will be transported to Germany for maintenance), the convoy travelled by road in the dea of night at 15-20km/hour over 3 nights.

It was powered by 5 trucks working in unison and accompanied by some 20 support vehicles. Along the route, culverts were strengthened to take the load, bridges were avoided and some road signs and traffic lights required moving to allow passage.

The convey captured the excitement of Victorians who turned out in thousands to watch the convoy pass. We had the opportunity to watch the convoy on Saturday night - the 3rd February 2018 - along with many local residents, when it passed close by the AMCouncil offices!

For more information on this incredible feat, you can read AGL's press release about it here!

Above is the generator parked up on the Dingley Bypass on Saturday 3rd February, awaiting nightfall before resuming its journey to Port Melbourne, and check out below our very own AMC behind the scenes footage of the convey itself! Who said Maintenace was boring?

Loy Yang Generator on the Move from AM Council on Vimeo.